“The Most Beautiful Place in the World” 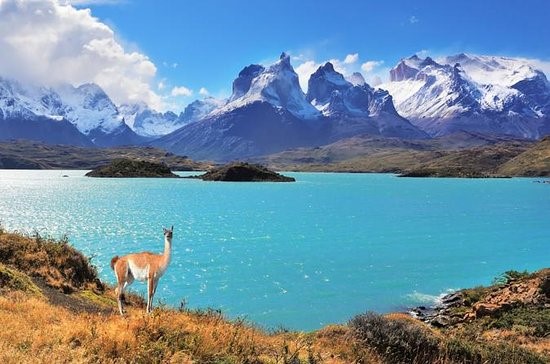 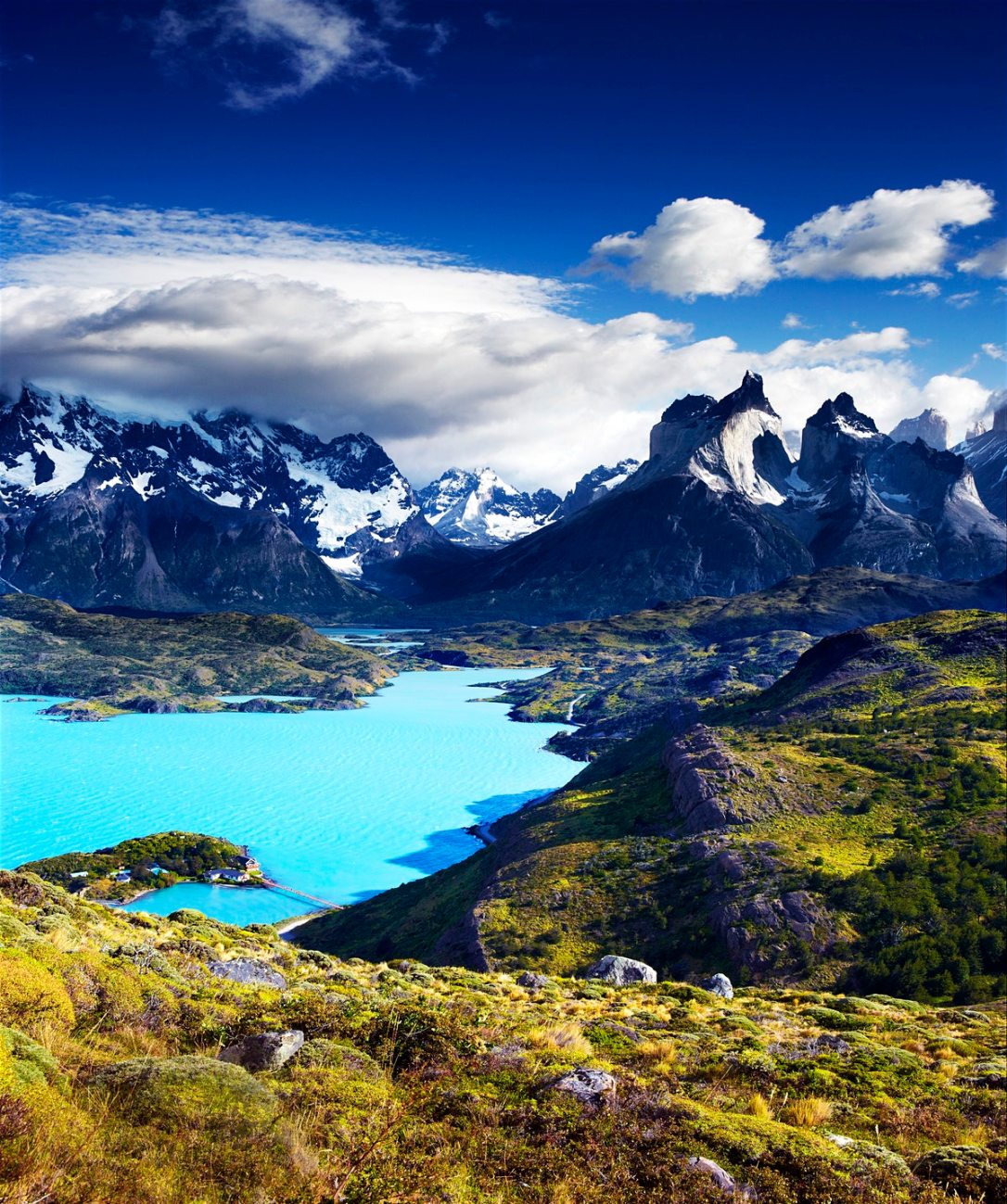 Join us for an excursion in the Southern Hemisphere summer, almost to the southernmost place on land in the world apart from Antarctica.

NOTE: I planned an identical trip (without the optional add-on) for January 2019. I was unable to go because I broke my leg at the end of October 2018, but the trip went on without me and the participants raved about it, with some of them who have traveled extensively around the world saying it is the most beautiful place they have ever seen. I definitely want to see Patagonia, so I am scheduling this trip again for the beginning of 2021 (possibly starting at the very end of December 2020).

(to be firmed up when we find out what works best for those who want to go):

{An Optional 3-day add-on to Santiago and

the Chilean Wine Country is available.}

{We’ll add an option to visit Antarctica if any participants are interested.} 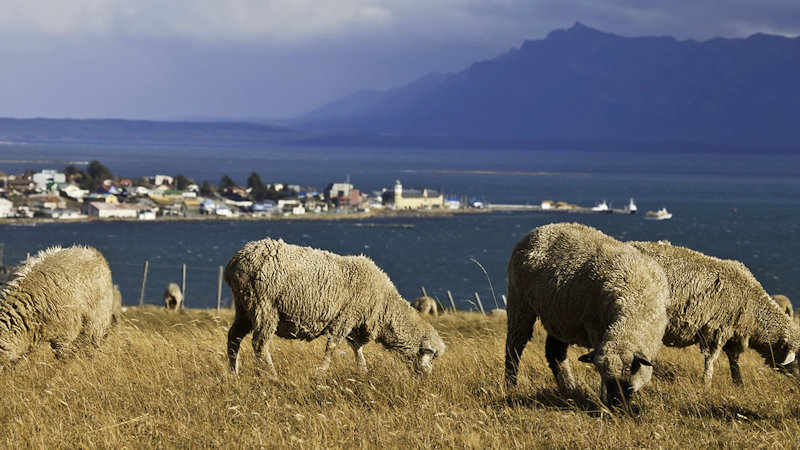 Upon arrival at Puerto Natales airport, we will be met by our guide and driver and transported to our hotel for the duration of your stay in Patagonia, Costaustralis Hotel.  Dinner tonight is included, at the hotel. 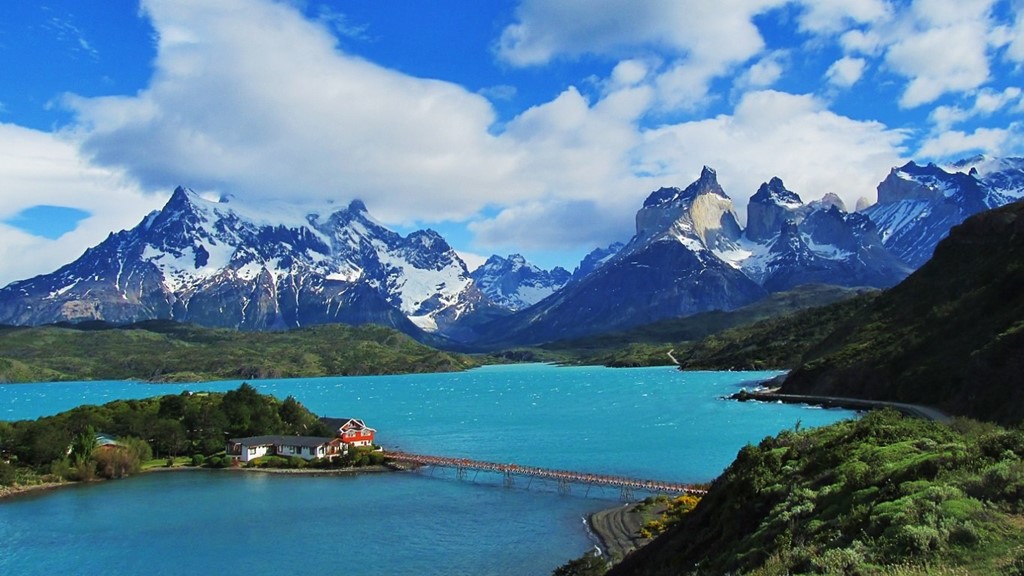 Full day excursion to the Balmaceda & Serrano Glaciers with lunch included. Early in the morning sail from Puerto Natales visiting the beautiful Ultima Esperanza (Final Hope) Fjord and after a 3-hour navigation arrival to the thousand-year-old glacier of Mount Balmaceda, habitat of cormorants and sea lions. At the end of the fjord disembark and walk approximately 1 kilometer (3/4 mile) on a path through the middle of a wonderful native forest to the foot of the Glacier Serrano and from there, admire this huge natural wonder. Lunch is included at a working farm located on the shores of the fjord

In the late afternoon, return to Puerto Natales and overnight. 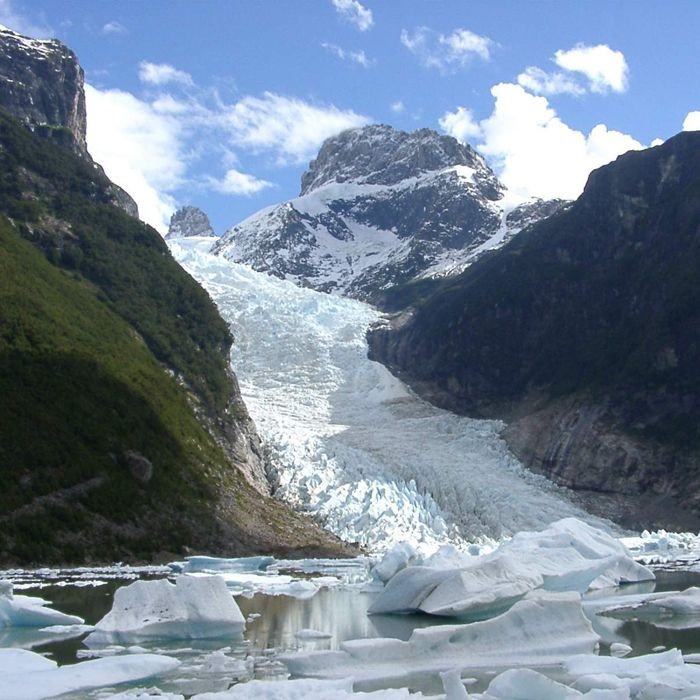 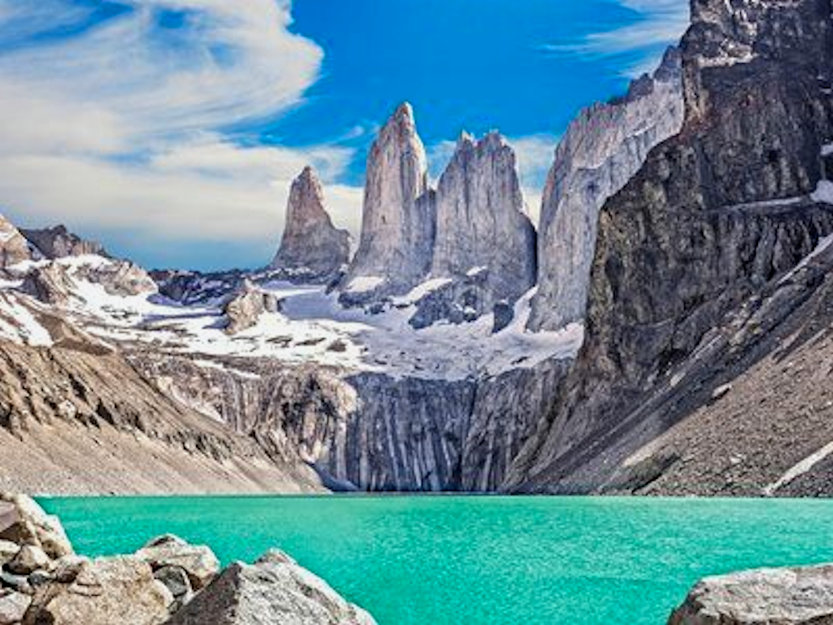 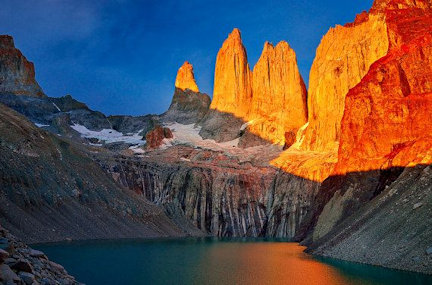 (NOTE: These are prices that were quoted for January 2020; we anticipate that they will be the same or very similar for 2021.)

THREE DAYS IN SANTIAGO AND 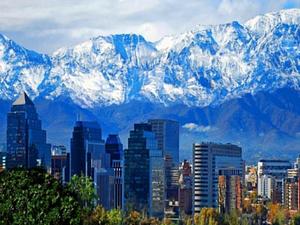 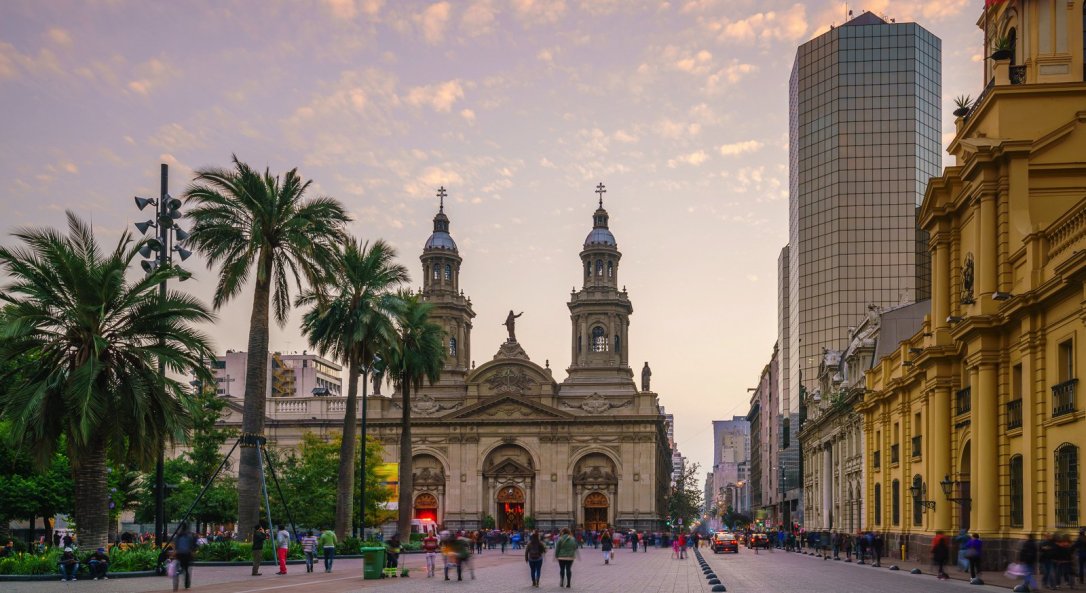 Tour around Santiago, visiting the city’s most outstanding attractions, including a walking tour downtown visiting the “Plaza de Armas”, the Cathedral, Ahumada Boulevard and the Government Palace “La Moneda” (outside). Then, by vehicle, visit the main avenues of old Santiago, crossing the bohemian neighborhood of Bellavista and drive up the San Cristobal Hill by funicular (Cable car) for a magnificent panoramic view of the city and the Andes Mountain Range. After this, the tour will take you to the modern part of Santiago, including its chic neighborhoods, shopping and financial centers.

Pre-Columbian Museum (Closed on Mondays) and lunch at a local restaurant are included. Return to the hotel. 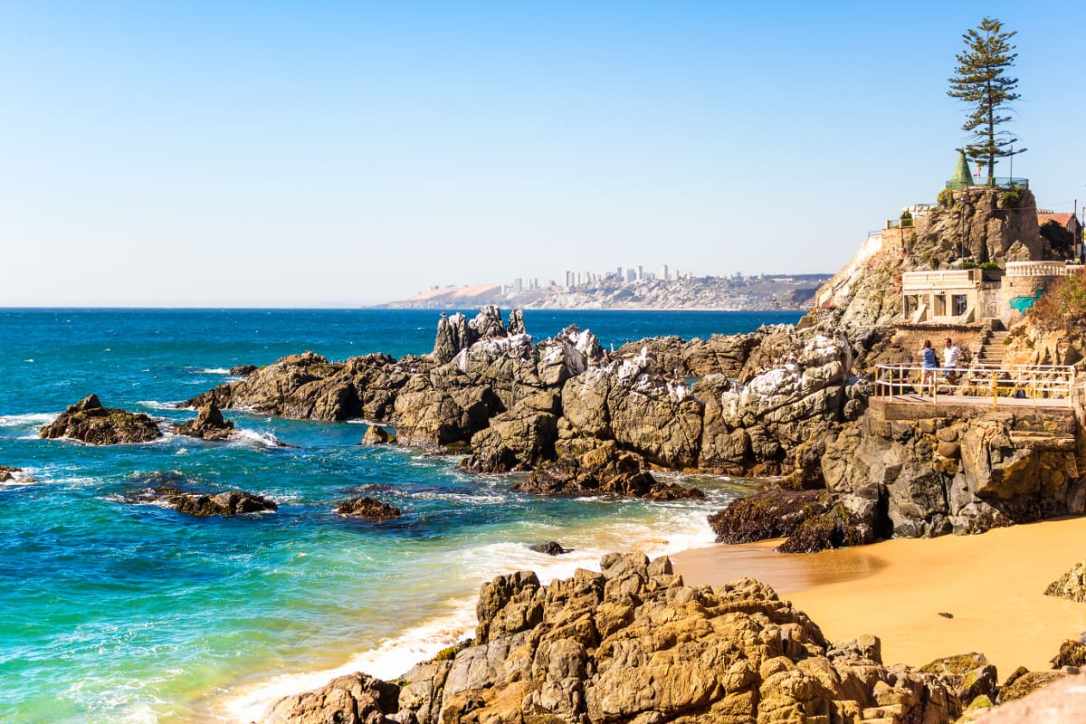 Driving towards the central coast crossing the beautiful and fertile valleys of Curacaví and Casablanca. Stop in a local winery for a tour and wine tasting before continuing your trip to the coast.

Visit to the picturesque port of Valparaíso, founded in the XVI century. The oldest part of town was recognized as a World Heritage Site by UNESCO in 2003. The town is built on many hills which are accessed by narrow streets, long stairways and a series of lifts which were built towards the end of the XIX Century. We will pass beautiful neighborhoods such as Gran Bretaña which still maintains its lordly European style, Sotomayor square and monument to “Los Heroes de Iquique”, a memorial for those killed during the War of the Pacific, and Muelle Prat (dock). Then a panoramic visit to Viña del Mar to admire its beaches and modern buildings, the well-kept parks and gardens which give to this city the pseudonymous of “Garden City”. Lunch is included at a local restaurant. 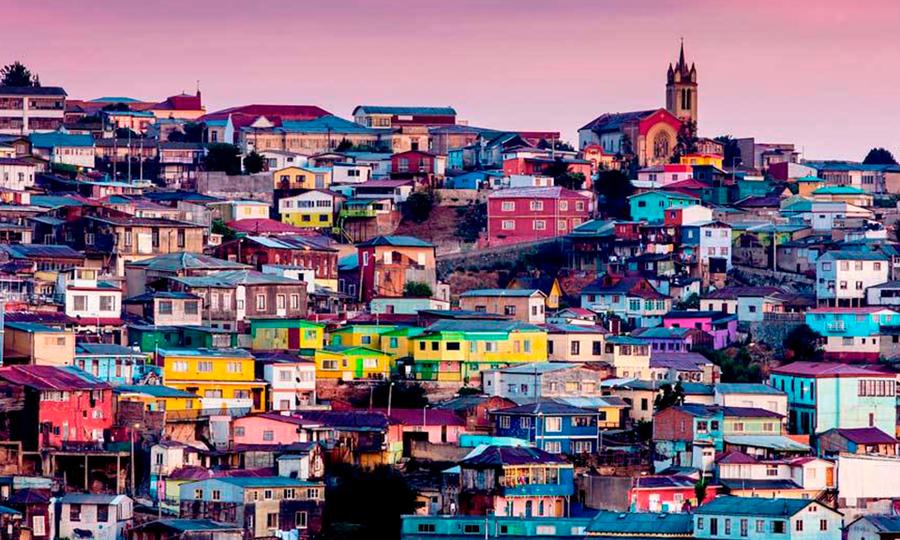 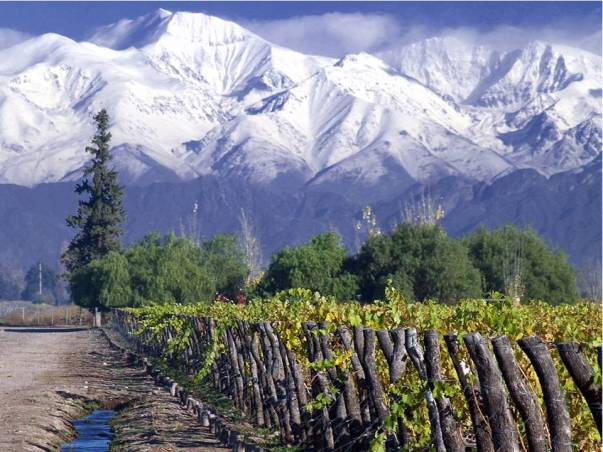 Drive to the east side of the city to visit the historical Santa Rita Winery.

Visit the soul of the winery: The Centenario Park, where you will find the very best of European garden design, as well as a chapel built in the Neo-Gothic style during the 19th century, and Roman baths that also date back to the late 1800s. Continue to the historic cellars, where the rousing tale of the courageous Chilean patriots awaits you. Enjoy a tasting of three Ultra-Premium wines, paired with selected cheeses, crackers, and nuts. Visit the interesting Andino Museum where you will discover the Pre-Columbian world, Rapa Nui Culture as well as other samples of indigenous pieces of Art.

Lunch will be at Doña Paula Restaurant. 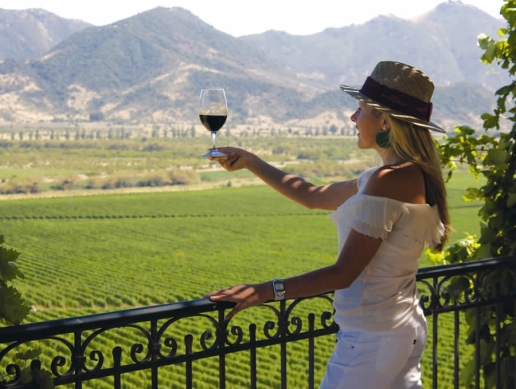 TO RESERVE YOUR PLACE ON THIS TOUR, CONTACT ME AT:

This is a text widget, which allows you to add text or HTML to your sidebar. You can use them to display text, links, images, HTML, or a combination of these. Edit them in the Widget section of the Customizer.
Loading Comments...
%d bloggers like this: